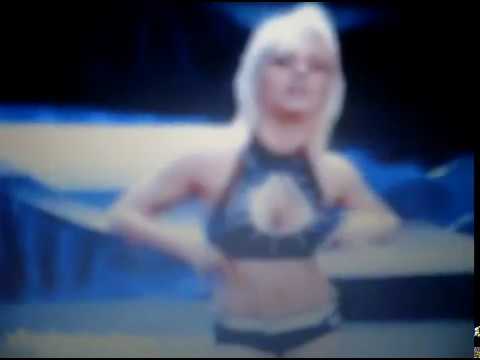 Until they stop being jobbers for literally everybody else on the roster, they're not winning this.

After a youthful encounter with the villain known as le Monstre aux Yeux Verts, Amelia is left with regrets - and a stalwart determination to right the wrongs of the world.

And it isn't over yet.

I literally do not remember the plot of Xander Cage.

After this, the entire WWE roster led by Triple H came out to find a way into the cell, before New Orleans Police Department officers were able to get the door open and arrest them.

Of course, I felt that way about the new Ghostbusters, too, and that appears to be going a big shiny nowhere, so meh. 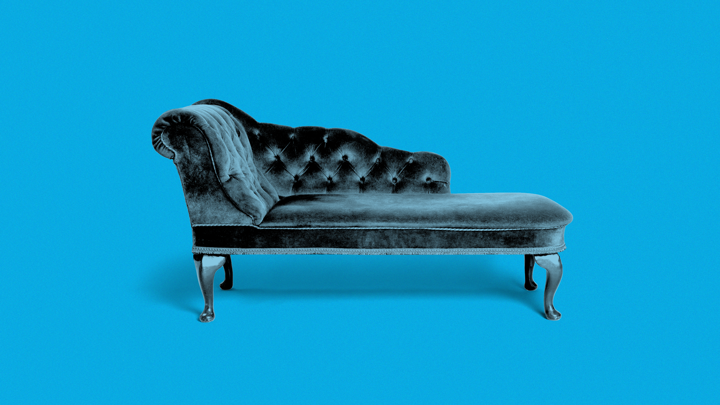