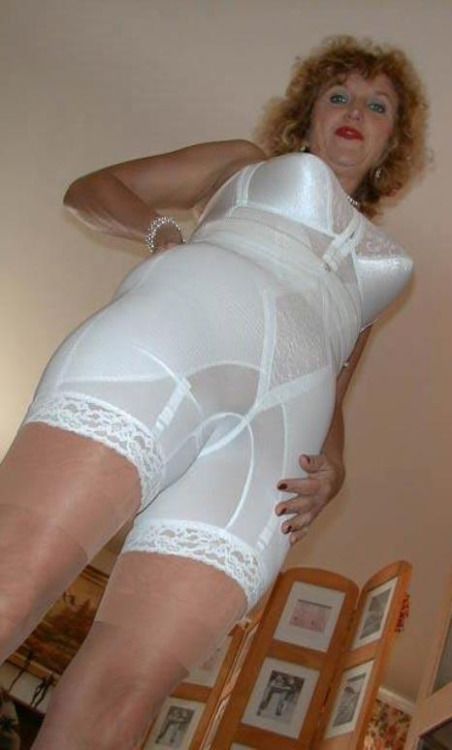 Before he could protest, I added my rules. The orgasms I received were fabulous, and I could get him between my legs just about any time I wanted.

One night after my delicious oral session I asked him to slip into the panties that I had been wearing. 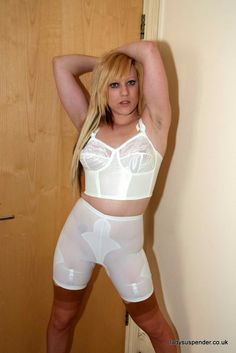 He was not keen on the idea but would oblige. When I did permit him to enter me, I used a disinterested attitude, passive participation, abrupt movements, and changes in position that reduced his stimulation. 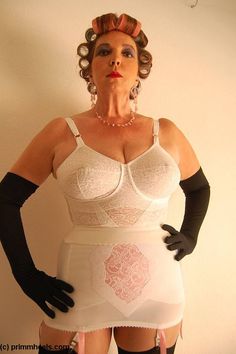 Within a few months, he no longer was asking for intercourse… My next step was to start him wearing panties. 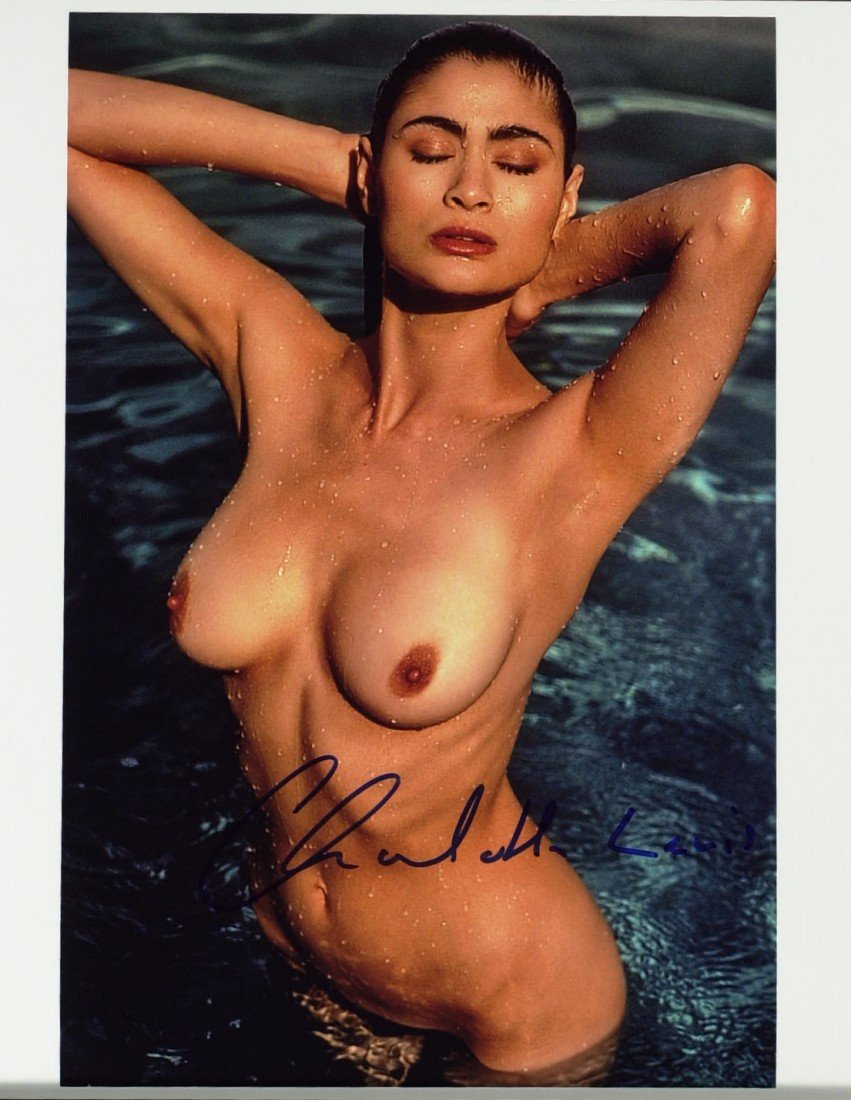